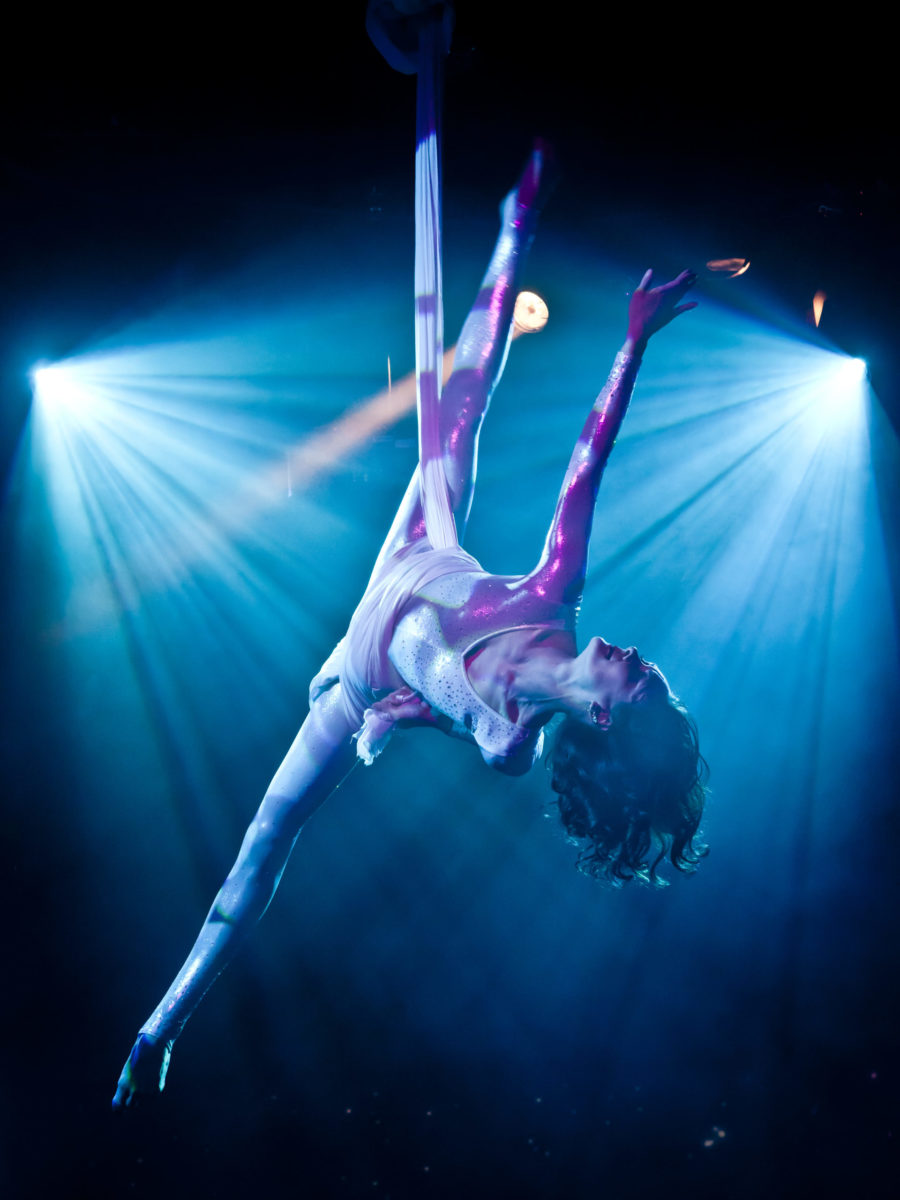 The Club’s event season started with a bang at the 55th Anniversary Ball at The Underglobe on Saturday 12th March, celebrating 55 years since our Club’s inauguration. It was also the exact date 75 years ago when the first Ferrari, the 125S, left the factory driven by Enzo himself.

Photos from the 55th Anniversary Ball are now available on the Club’s Flickr page . If any members would like  high-res copies please contact Chris in the Club office.

With the Club’s history showcased on the walls, members enjoyed a fabulous dinner, a glass or two of wine and multiple performances throughout the evening.

Louise Serenity amazed with her aerial prowess on the silks, followed by Nick Crown stunning Club members with close-up magic. Seeing out the night, Gatsby performed hit after hit ensuring the dance-floor was never quiet.

As the clock struck midnight the encore began and by 00:30 it was time to depart. Some made way to their respective hotels to retire for the evening, whilst many Club members moved onwards to continue the celebrations and enjoy the London nightlife into the night.