An excess of Red Bull? 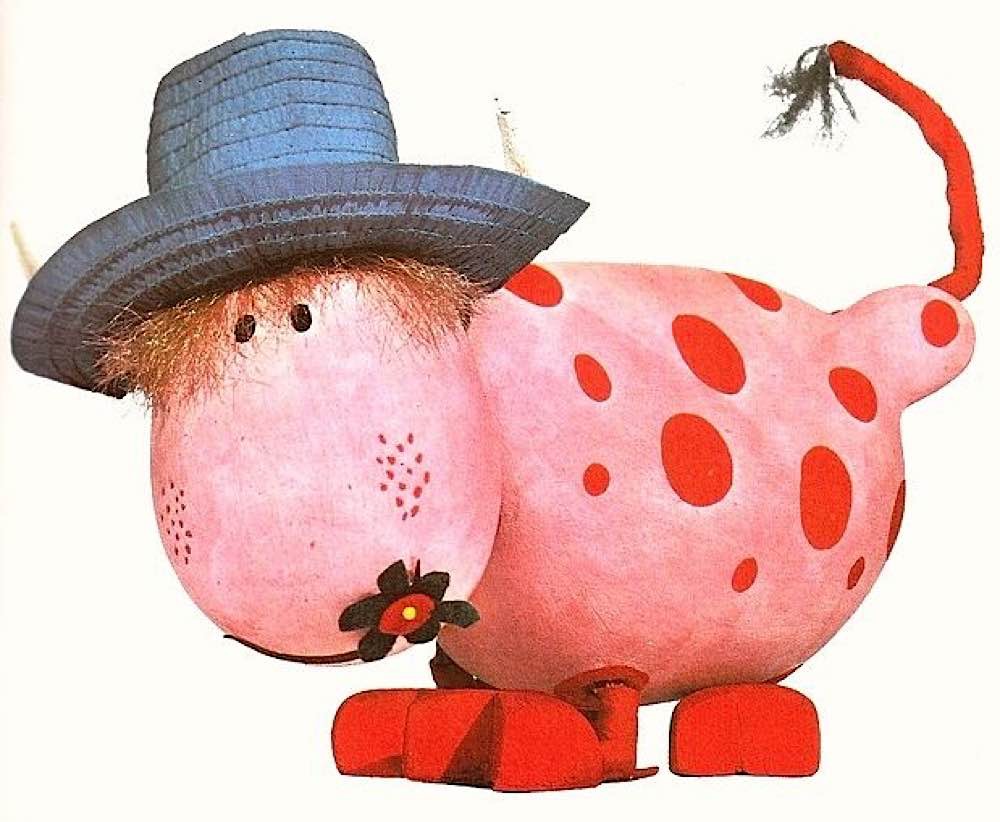 We are indebted to our Mumbai correspondent for drawing the following report from Cartoq.com to our attention. To read the report, it is relevant to know that 5 Crore rupee is about £500,000.

Supercar crashes are rare and whenever such crashes happen, they are heartbreaking. A Ferrari 488 supercar crashed in Goa recently and the pictures have become viral on the Internet. There are not many details available about the crash at the moment.

The post put by Nikhil Ankale says that the Ferrari 488 crashed into a cow that suddenly crossed the divider and came in front of the car. The accident happened in Panaji city, which is the capital of Goa. The aftermath of the crash shows the Ferrari badly damaged.

There is no information about the passengers of the car but it looks like everyone came out of the car safely. However, the Ferrari received a lot of damages. The front-end of the vehicle has taken the maximum hit. While there are pictures of the car available on the Internet, the cow is nowhere to be seen.

The Ferrari 488 is a mid-engine car, which means that the engine is not located at the front. The location of the engine has saved the engine else it would have been damaged as well. Repairing a Ferrari engine is much costlier than just repairing the bodywork. The cost of the Ferrari 488 Spider is around Rs 4.4 crore, ex-showroom, which means the on-road price is around Rs 5 crore. This price is without any optional extras.

Stray animals are common in India

Only a few weeks ago, we mentioned in a story that Goa is full of stray animals and cattle. Just like any other road in the country, there is a large number of stray animals roaming around on the roads that can cause accidents if one is not careful. In most cases, the strays cross the dividers and come out of nowhere, which gives almost no time to the drivers to react and avoid the animal.

This is why one should be very careful while driving in the fast lane in India. The number of stray animals increases while crossing a city or a populated region. So should always slow down and be extra careful on such stretches.

There are a few things that one can do to keep safe on the roads and avoid stray animals. Stray animals can appear out of nowhere causing panic. To safely avoid such situations, one should always be ready.

Whilst this website must primarily, of course, send its condolences to the family of the presumably deceased ruminant, we feel it essential to draw the attention of readers to the risks inherent even on British roads, not only from cows but from badgers, squirrels, stoats, weasels, dormice and occassionally unusually aggressive ants which can interfere with both bodywork and forward facing aerodynamic aids. Members should recall the adage so frequently repeated at technical seminars: “If you have an animal, check for the damage in the radiator before starting again. Bigger animals like cows can cause severe damage to vehicles.”

It is comforting, but not entirely surprising, to report that the factory has examined this incident and is able to provide a uniquely remanufactured Tipo488, available in all territories but specifically targetted at the Goa market. Titled the 488Bovinale it is claimed that extensive computer simulations and wind tunnel tests have arrived at a revised frontal aspect of the 488 which combines a muscular titanium paraurti structure with an elegant yet restrained invocation of a holistic ungulate relocation interface.