Ferrari: “Almost Half” of its models fully electric by 2030 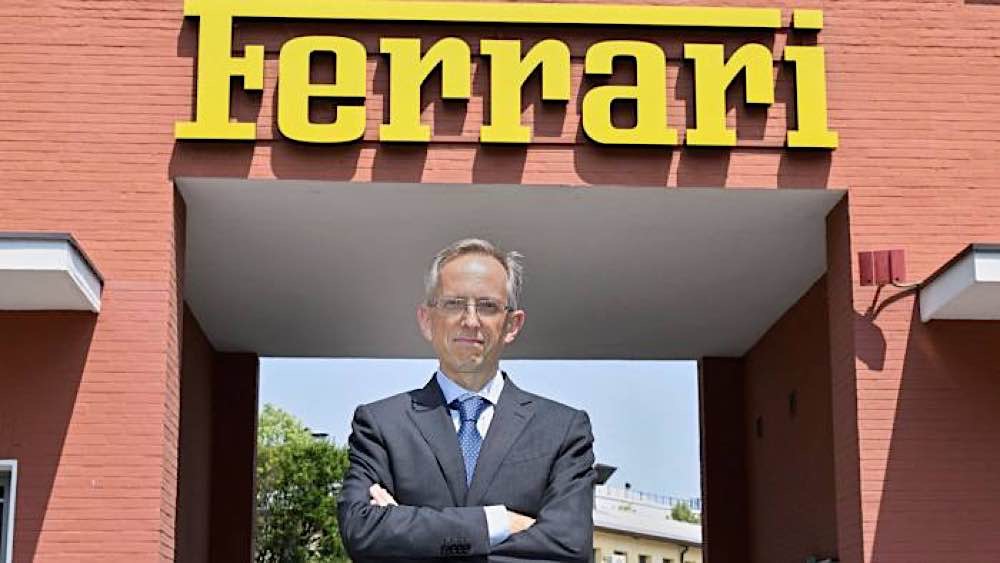 This report first appeared in the Financial Times

Ferrari will make almost half of its models fully electric by 2030 as the Italian luxury carmaker tries to balance the need to reduce emissions with a reputation built on the prowess of its traditional combustion engines. The company unveiled plans to power 40 per cent of its cars by battery alone, another 40 per cent will be hybrid and just 20 per cent combustion engine with the aim of becoming carbon neutral by the end of the decade. At the moment, just 20 per cent of its cars are hybrid and it does not have an electric-only model.

The plans were among a range of pledges, including increasing its dividend and buying back shares, made at an investor day at its Maranello headquarters in northern Italy. “I believe ICE [internal combustion engine] has a lot to give,” chief executive Benedetto Vigna told investors. “On one side, we have to cope with emissions regulations, but most importantly we see electrification as a way, as a technology, that can enhance the performance of what we do.”

Alongside ambitions to introduce electric-only models from 2025, Ferrari said earnings would increase to between €2.5bn and €2.7bn this year, up from €1.5bn last year. It is also aiming for margins of 38 per cent to 40 per cent, up from 35 per cent last year. Its payout to investors will climb from 30 per cent of the group’s adjusted net income last year to 35 per cent from this year. The carmaker also intends to buy back roughly €2bn of shares by 2026, compared with €1.1bn it has repurchased since 2018.

The brand’s first pure electric model will use technology from Ferrari’s racing team, including its electric engine and its understanding of how to reduce energy loss, Vigna said on Thursday. Vigna, who joined last September from chipmaker STMicroelectronics, said there is a “misconception that doing an electric car requires a lot of spending.”  Ferrari believes its racing heritage, and its first use of batteries in hybrid supercars, will give it a head start when developing battery-only models. “We started this journey 13 years ago,” he added.

By 2026, only 25 per cent of its R&D investment will be into engine-only models, with the rest split between battery systems and hybrid technology. The group will also avoid making investments in full self-driving technology. The brand will launch its first sport utility vehicle, called the Purosangue, which is Italian for “thoroughbred”, later this year, but does not expect to increase sales significantly because of the model. This is in contrast to rivals such as Bentley and Lamborghini that have enjoyed the doubling of volumes after adding high-riding models to their range. Vigna said the Purosangue would still be a “sports car” in spite of its larger size. Ferrari, which refreshes its sports car range frequently with limited-run models, will launch 15 vehicles by 2026, though the company did not specify how many would be fully electric.