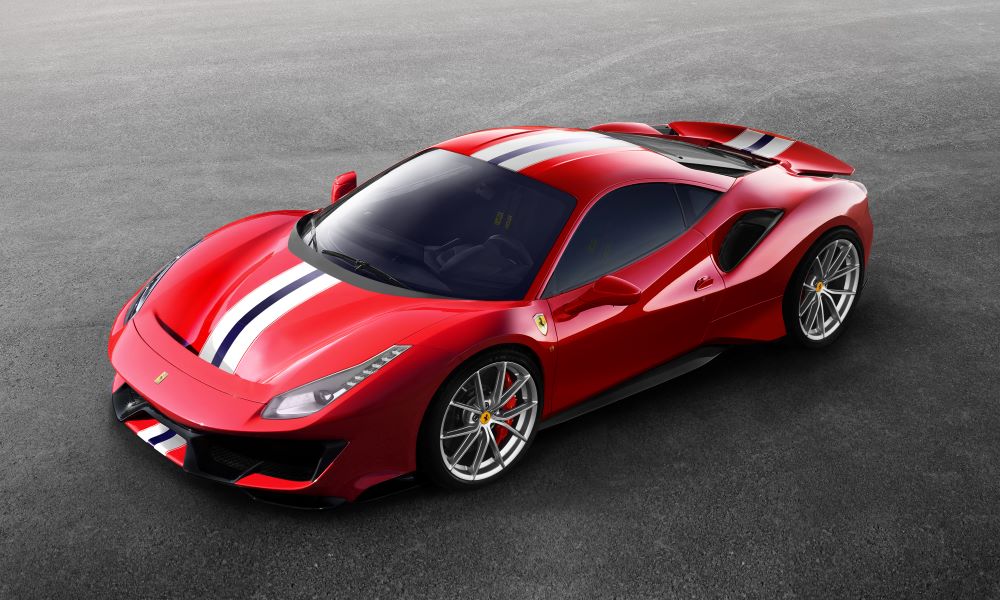 The 488 is currently the best selling Ferrari.

This article first appeared in www.Fintechzoom.com

Ferrari was the only brand in Europe to increase sales in 2020 amid the coronavirus crisis, a testimony to the brand’s appeal and the resilience of its super-rich customer base.

According to figures from JATO Dynamics on sales in 26 European countries, Ferrari sold 4,196 cars last year, up 9 percent from the 3,862 sold in 2019. At the same time, the overall market in those countries fell by 24 percent to 11.8 million units.

Europe’s luxury and premium brands were not spared by the fallout from the pandemic, although many of them outperformed the market.

The Euro zone’s economy contracted by 6.8 percent in 2020, according to Eurostat. But Europe’s 305 billionaires have seen their fortunes increase by nearly 500 billion euros ($606 billion) since March 2020, according to a report by the nongovernmental organization Oxfam published in January 2021.

Even so, a number of brands catering to Europe’s super-rich could not escape the region’s sales collapse. Rolls Royce sales dropped by 30 percent in Europe; McLaren’s were down 38 percent; Aston Martin and Maserati suffered 39 percent declines, JATO figures showed.

Moving out somewhat from the European perimeter, Ferrari’s performance still stood out. According to the automaker’s latest quarterly report, shipments to the EMEA region (Europe, Middle East and Africa) declined 1.8 percent to 4,818 from 4,895 in 2019.

Overall deliveries were down 10 percent to 9,119, contributing to a 10 percent decline in profits.

So why did Ferrari succeed in Europe?

One reason is the availability of a full – and carefully managed — order book that enables Ferrari to smooth out peaks and valleys in regional demand.

Felipe Munoz, global analyst at JATO Dynamics, said Ferrari’s appeal is even higher than most other luxury brands, and owning a Ferrari has become “a must” for the super-rich.

Munoz said Ferrari’s results are all the more remarkable given that the model range still lacks an SUV – the kind of body style that has propelled Lamborghini and Rolls Royce to new heights.

Ferrari Chief Financial Officer Antonio Picca Piccon told analysts on the 2020 results call on Feb. 2 that the company’s order book was at a record level, up 22 percent from 2020.

He described it as “covering the entire 2021 and beyond,” meaning that all Ferrari production for this year and part of 2022 is spoken for. Order cancellations last year were actually lower than in 2019, he said.