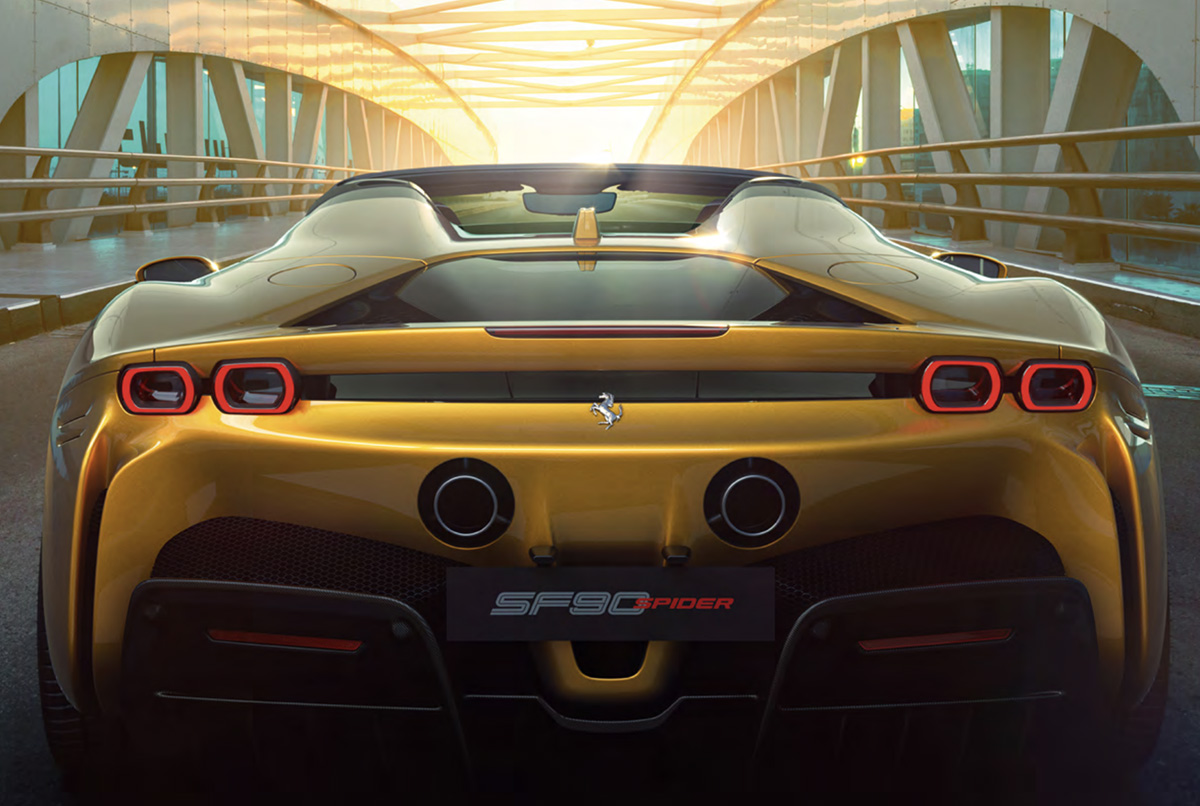 The 2020 financial statements of Ferrari N.V. have now been issued and can be downloaded from here. Incidentally, it’s N.V. and not S.p.A., because the split from FCA resulted in a Netherlands holding company.

304 pages of financial statements may seem like heavy going if you aren’t lucky enough to have had an accountant’s training, but a brief review of the accounts does give a few interesting pieces of information that could be described as the financial equivalent of a factory visit. Here are some that your Website Team picked up.

Perhaps even more impressive than the profitability is the management of cash. The net cash generated from operations less the net investment in fixed assets and R&D was €130m, 2019 €605m. The group ended the year with a very healthy cash balance of €1.4 Billion, assisted by a bond issue of €640m. The major changes required from all road vehicle manufacturers in electrification, and the development of the Purosangue, must help explain the cash requirement.

Research and Development was up by 1% to €707m, but that doesn’t tell the whole story. €527m of it is expenditure in the year, with another €180m being written off where expenditure was incurred in previous years and is now amortised. But another €321m was spent on development of future  racing and road models. Therefore in cash terms, €848m was spent on R&D, representing a quarter of group turnover.

The directors donated all of their salaries from April to December to Covid community support charities, with senior management donating 25%.

“Only” 100 of the pages are devoted to the accounts. The rest is the Annual Report and this contains some gems explaining the life and philosophy of Ferrari. For example, sales numbers are analysed by major market. The importance of the UK and the changes in sales in China may be of interest.

There is also a brief analysis of engine production by configuration. More than half are V6’s due to the contract production for Maserati.

As if proof were needed that Ferrari is a company with automotive soul, the following statement is made within the report: “Driving emotions is a key differentiator of Ferrari cars. Around are three elements to driving emotions: sound, perceived acceleration and responsiveness of the car. Sound is an important part of the experience and very involving for the driver. Perceived acceleration is the driver’s subjective impression of the car acceleration beyond the actual 0-100 or 0-200 km/h performance measured in the car technical specifications.”

The importance of F1 is also explained in the key risks facing the company: “Our brand image depends in part on the success of our Formula 1 racing team. The prestige, identity, and appeal of the Ferrari brand depend in part on the continued success of the Scuderia Ferrari racing team in the Formula 1 World Championship. The racing team is a key component of our marketing strategy and may be perceived by our clients as a demonstration of the technological capabilities of our sports, GT, special series and Icona cars, which also supports the appeal of other Ferrari-branded luxury goods.”

While considering F1, some of the intricacies of sponsorship are disclosed in note 29: “Certain of the Group’s sponsorship contracts include terms whereby the Group is obligated to purchase a minimum quantity of goods and/or services from its sponsors.”

And finally, the whole report is printed in a special font developed for the group entitled “Ferrari”.  Attention to detail is always the mark of the truly successful operation.