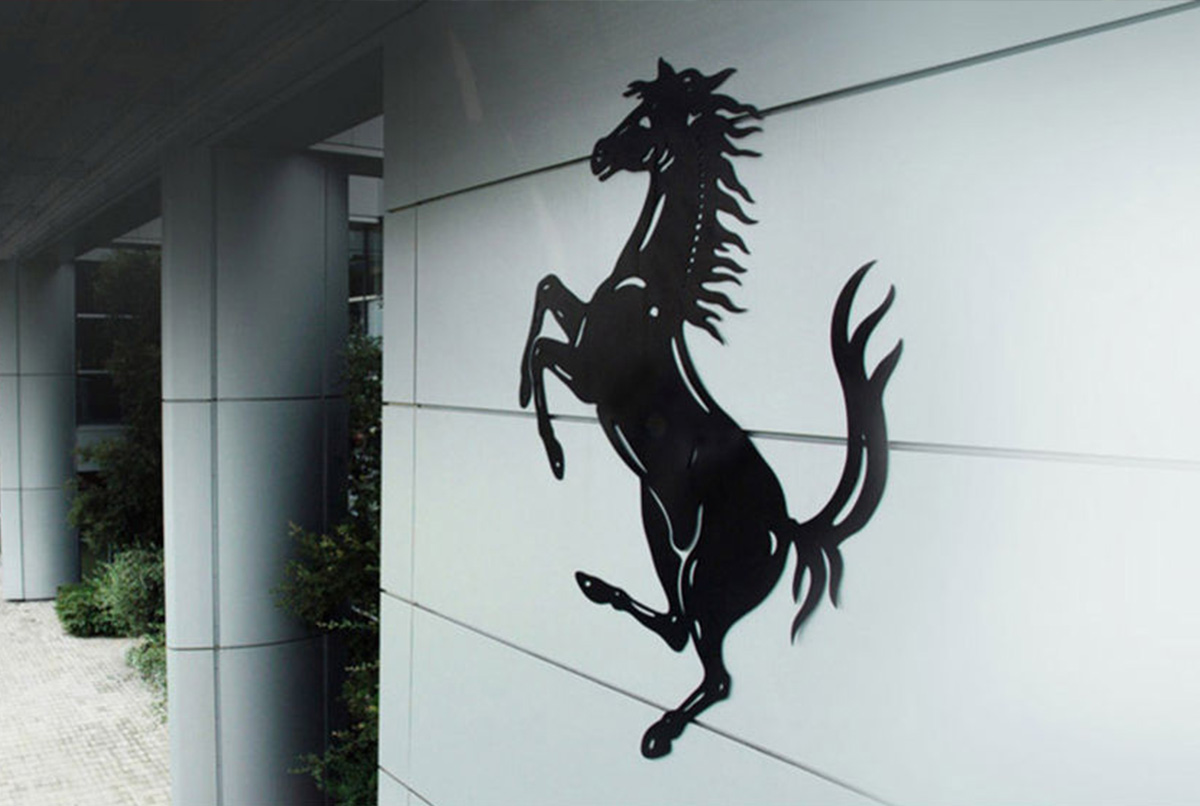 Ferrari is now worth more than General Motors or Ford, after its market value surged Monday morning to about $30 billion.

Ferrari’s shares jumped as much as 7% on Monday, after the Maranello, Italy-based sports car maker reported better-than-expected earnings. Despite shutting its factory in March, the company’s total shipments of cars increased 5% to 2,738. Revenue fell only 1% to $1.02 billion — better than the $852 million analysts expected.

The company also restarted its factories in Maranello and Modena on Monday, and are expected to return to full production on Friday.

Even though Ferrari makes only 10,000 cars a year, compared with General Motors’ production of about 7.7 million vehicles last year, investors are betting that Ferrari’s storied brand name and hefty prices and profit margins are likely to power the stock through the coronavirus crisis better than other auto brands.

Ferrari’s market capitalizaton hit $30.1 billion in early trading Monday, after settling back to $29.8 billion later in the day. General Motors’ market cap fell to under $29.3 billion while Ford’s fell to $19.2 billion. Fiat Chrysler, which spun out Ferrari in 2015, has seen its market cap decline to under $13 billion. Ferrari’s share price has more than tripled since it went public.

While Ferrari reduced its earnings forecast for the year, and warned of continued weakness from its Formula One business and other segments in the second quarter, investors were cheered by its relatively mild revisions to the year ahead.

The value of the Ferrari brand and demand for its sports cars, priced between $215,000 and more than $1 million, has allowed the company to maintain margins of 24%, compared with most automakers, whose margins are under 5%.

During a call with investors, Ferrari CEO Louis Camilleri said that while there have been “several cancellations” of car orders in the U.S. and Australia, “so far there are no red lights flashing in any geography.”

The Company’s full announcement of its Q1 results can be seen here.