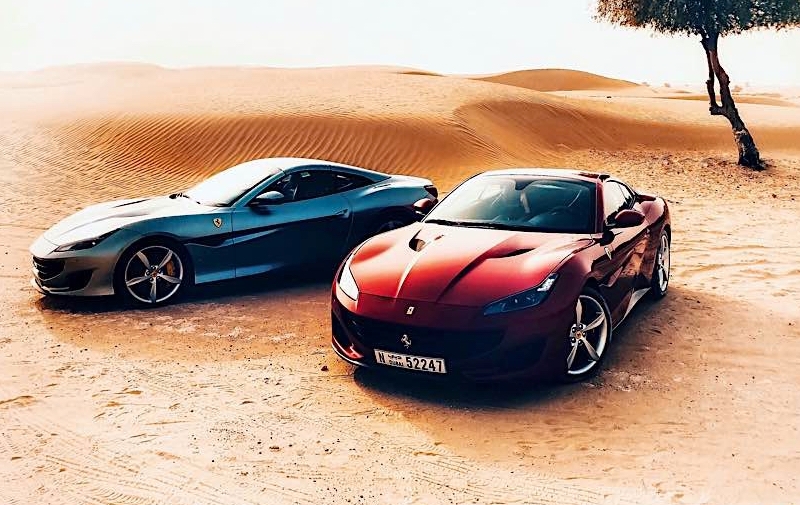 The automaker stuck to its full-year financial targets.

Ferrari shares rose 4 percent to close on Tuesday at $137.70 in an otherwise down day on Wall Street.

Adjusted earnings before interest, tax, depreciation and amortization (EBITDA) came in at 311 million euros ($348 million) in January-March, above the average forecast of 284 million euros in a Reuters poll of analysts.

Last year’s plan set a target for adjusted EBITDA in excess of 1.3 billion euros in 2020, but CEO Louis Camilleri said earlier this year he was “very bullish” and might raise the target, betting on new models and special editions at premium prices to lure customers.

Ferrari is starting to ship its first 488 Pista Spider models this quarter, while the new Ferrari Monza limited series will be shipped starting from fourth quarter.