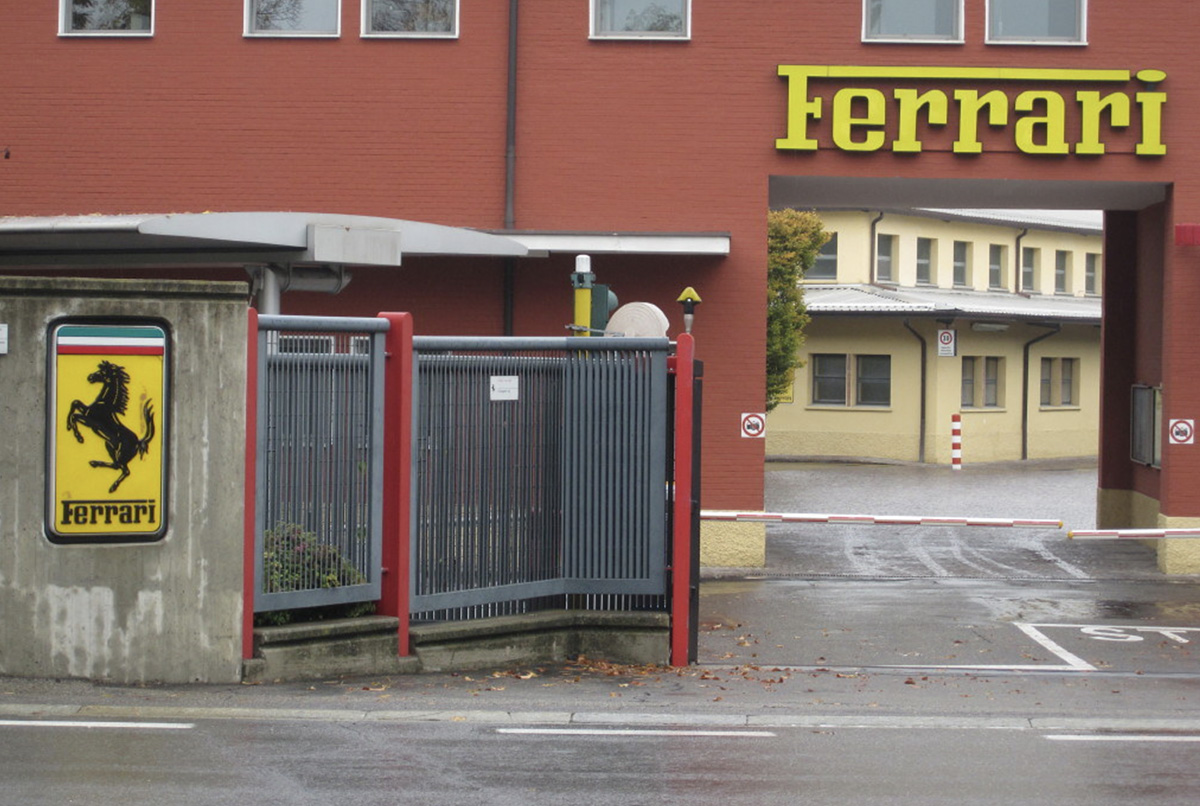 This report by Giulio Piovaccari first appeared on Reuters.com

Ferrari (RACE.MI) trimmed its full-year earnings forecast on Monday after second-quarter income fell 60% due to the impact of the coronavirus pandemic, but said orders were “very strong,” sending the luxury carmaker’s shares up nearly 4%.

Chief Executive Louis Camilleri told analysts that last quarter’s order book was up double digits (percentage) in absolute terms, versus the same period of last year. “Demands remains vibrant and our order book is up significantly,” Camilleri said. The company said its sales in April-June had been hit by production suspensions and significantly lower sponsorship and commercial and brand revenues due to the pandemic, which has caused a slump in car sales around the world.

That resulted in a 60% drop in adjusted earnings before interest, tax, depreciation and amortisation (EBITDA) to 124 million euros (111.78 million pounds) in the second quarter, in line with an average forecast of 120 million euros from analysts polled by Reuters.

Morgan Stanley analysts said given the circumstances second-quarter results were strong. “The full year 2020 guidance, while lowered marginally at the midpoint and below consensus, is extremely high quality and sets up 2021 for a significant year on year (improvement),” they said.

Ferrari, which makes high performance models such as the F8 Spider, the SF 90 Stradale hybrid and top-selling Portofino grand tourer, said it was also hit by the temporary suspension of the Formula 1 season which resulted in a reduced number of races as well as reduced in-store traffic and museum visitors.

The carmaker, which also guided for a positive free cash flow this year, now expects revenue to top 3.4 billion euros in 2020, versus previous guidance of between 3.4 billion and 3.6 billion.

Ferrari is also pushing ahead with its strategy of new model roll-out to support growth and profitability, confirming that two new supercars would be unveiled by the end of this year, despite the COVID-19 pandemic.

“Things are slightly delayed but the plan remains intact,” Camilleri said. “Next year we have some exciting models that will be presented”.