GRAND PRIX: AbuDhabi: Nothing to see here, move along…. 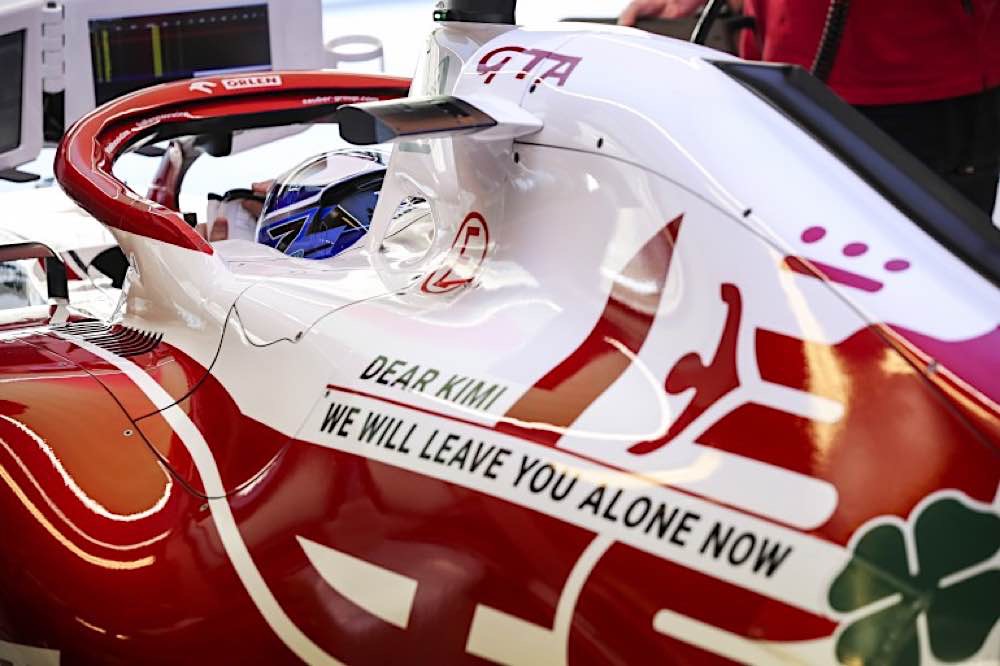 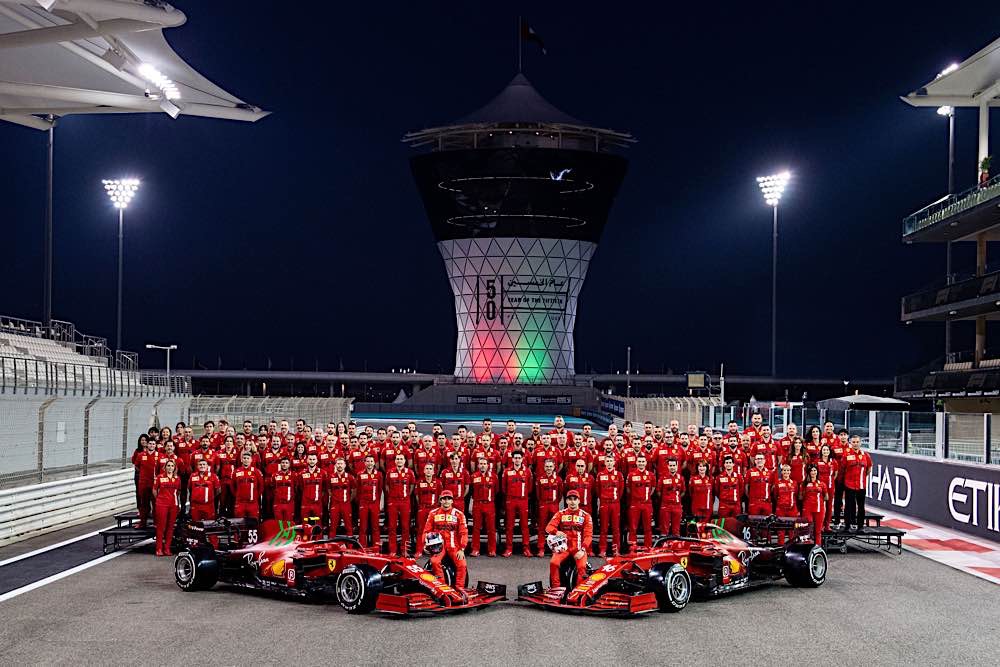 Thank you, team, for all your hard work. 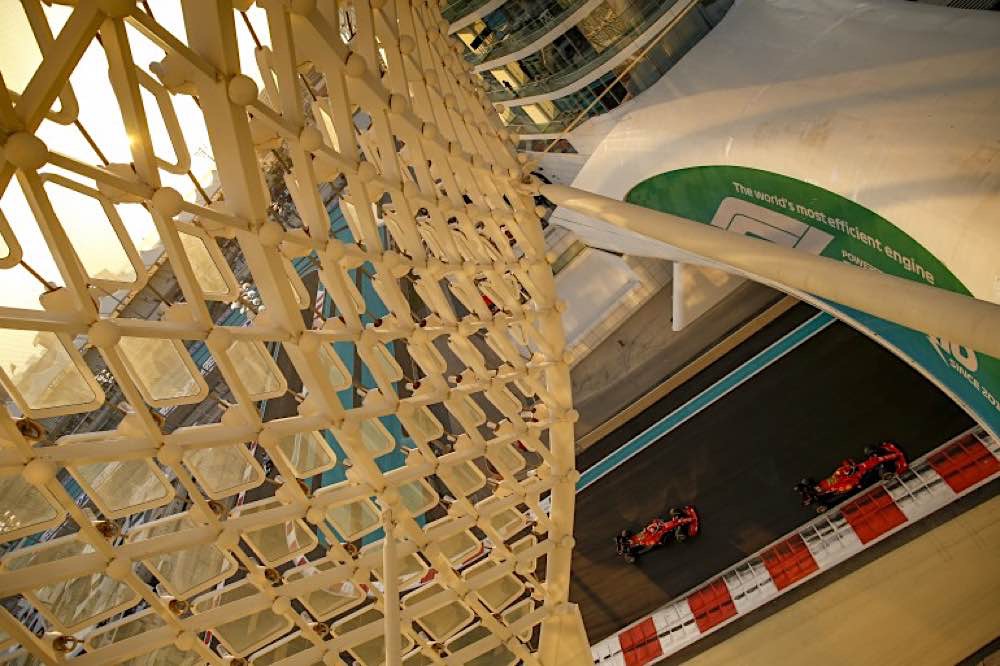 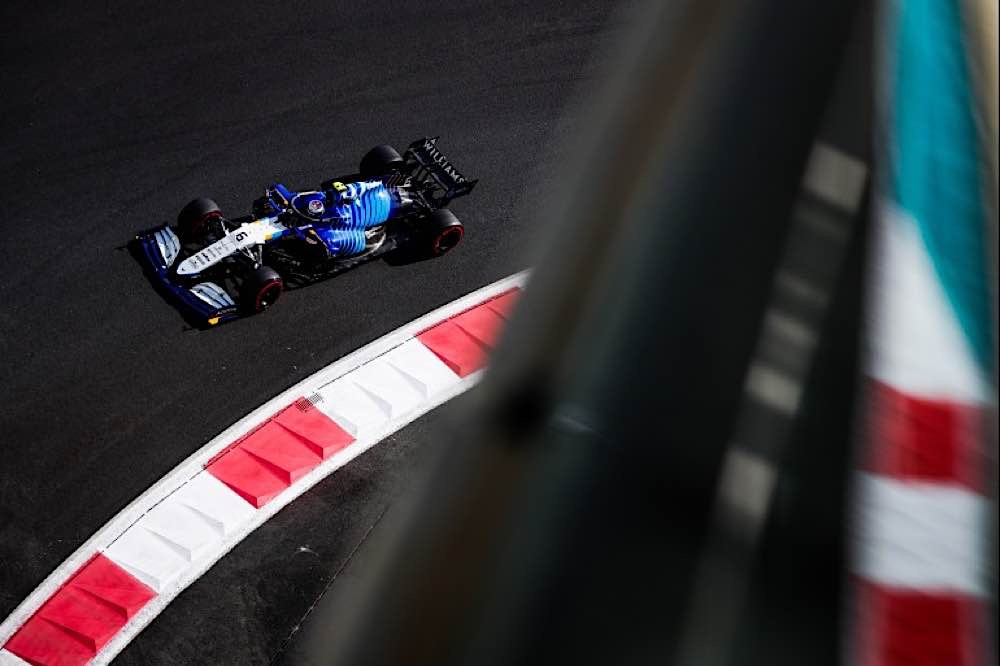 Latifi, the most significant man in the race.

So, my esteemed GP correspondent colleagues have left me to do this one, the final round of the championship, when it all came down to the wire. They each declared that they had a dog in the fight, and in the interests of this website’s reputation for the highest journalistic integrity and impartiality they stood down and left me to it.

Well, to heck with it, I might as well say upfront that probably the wrong bloke won the race and thus the Championship.

Where to start? Ok, let’s start with the sandbagging that went on between Merc and Red Bull during practice which was spellbinding to watch. Neither declared an outright pace, with Verstappen and Hamilton taking it in turns to go gingerly quickest. It appeared that Merc were going for qualifying speed and Red Bull for race pace. Shows how much the interested observer was able to pick up…

Q1 was a formality for the two teams, with the four drivers through in the top four positions, both Mercs quickest. Q2 was far more important because the tyres used in that session would need to be the starting tyres of the race itself, for the top ten runners. And that was where the downfall for Verstappen started. Running on the much-preferred Medium tyres he flat-spotted his left-front and the resultant vibrations made that set unusable for the race. He therefore had to use a set of Soft tyres with which to finish Q2 and that made it his start tyre for the race. Merc rubbed their hands.

Q3 seemed to give the advantage back to Verstappen; both he and Hamilton were on Mediums and the Dutchman was a significant way ahead – over 0.3secs, which is a long way by today’s standards. Bit of sandbagging from Merc?

As for the others, as if there were any in this OK Corral showdown: both Perez and Bottas failed their team leaders with Norris in his McLaren shoving up into third, Perez in fourth, but Bottas again failing to show up and being down in 6th. The Ferraris at this stage were in 5th (Carlos) and 7th (Charles).

At the start the wisdom was that Max, plus Norris, Perez and Sainz, would overwhelm Hamilton with their Soft tyres versus Hamilton on his Mediums. Well, nothing of the sort. Hamilton got cleanly away and started to disappear up the road, with Max starting to fall away despite being on Soft tyres.

The immediate details of the race are well known but suffice it to say that Hamilton held his advantage throughout the racing laps, in an ever-increasing manner and was cruising to the finish and the World Championship. Red Bull did their best with Verstappen, always using a contrary strategy, and even using team-mate Perez to deliberately hold Hamilton up, but had no answer until luck, confusion, incompetence and good intention played their part in reversing an obvious result.

When Latifi bashed his Williams into the wall with five laps to go it seemed inevitable that the race would finish under the Safety Car, with Hamilton in first and secure in the World Championship. I can only think that race director Michael Masi wanted a bit more excitement to take place, so he decided to clear all the four back markers between Hamilton in the lead and Verstappen in second and then quickly brought the Safety Car in to enable one remaining lap of racing to the finish. That’s where it went wrong, because Max was on fresh Softs whereas the Merc team had not anticipated one more racing lap and so did not bring Hamilton in for a tyre change fearing that he would lose his position in a Safety Car finish. Max easily passed Lewis to finished the last lap in first place and thus became the World Champion.

The ensuing paddock fury was understandable and it was a shame to watch. The Merc people felt they had been denied, and they went down the unedifying path of bringing in their lawyer. The Red Bull people stayed silent, feeling that during the whole season they had done enough.

And I think that is where it will stay. Both drivers had performed exceptionally and, in a way, it was a shame that there had to be a decision. Over the entire season they were inseparable and it was to everyone’s disappointment that the final race did not bring a clear on-track decision.

The gracelessness of the Mercedes team in allowing Hamilton and Toto Wolff to boycott the FIA’s prizegiving ceremony was a final straw.

I know that in the all the excitement of the Championship race I have not mentioned Ferrari much. Carlos Sainz drove another excellent and clean race to finish on the podium in third, benefitting from the late retirement of Perez, whereas Charles Leclerc had a more difficult session and finished down in 10th. This easily cemented third position in the Constructor’s Championship for Ferrari ahead of McLaren.

And to finish off on another pleasurable note – to wish Kimi Raikkonen a long and happy retirement. He was, incredibly, Ferrari’s last World Champion back in 2007, his first season for the Scuderia. He was with them for eight seasons and, in addition to his Championship, he won ten GPs for the team amongst his 21 wins in total. His uncomplicated and laconic demeanour will be much missed in a paddock of PR-speak and self-serving politics that has harmed F1 so much recently.