GRAND PRIX: And Finally….A Look Back at the 2021 Season 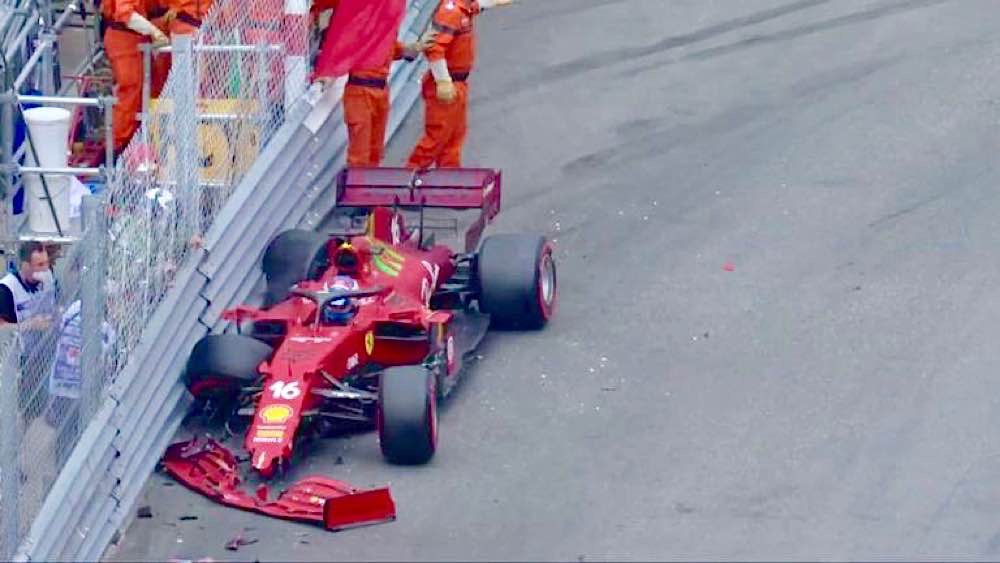 A bad moment in Monaco. 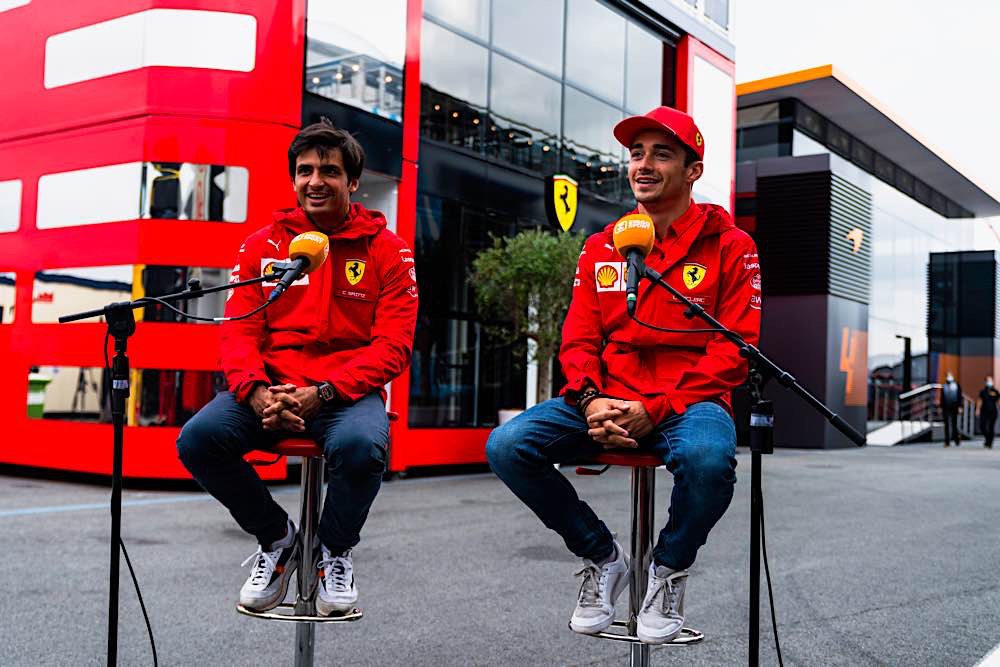 A successful and happy combination. 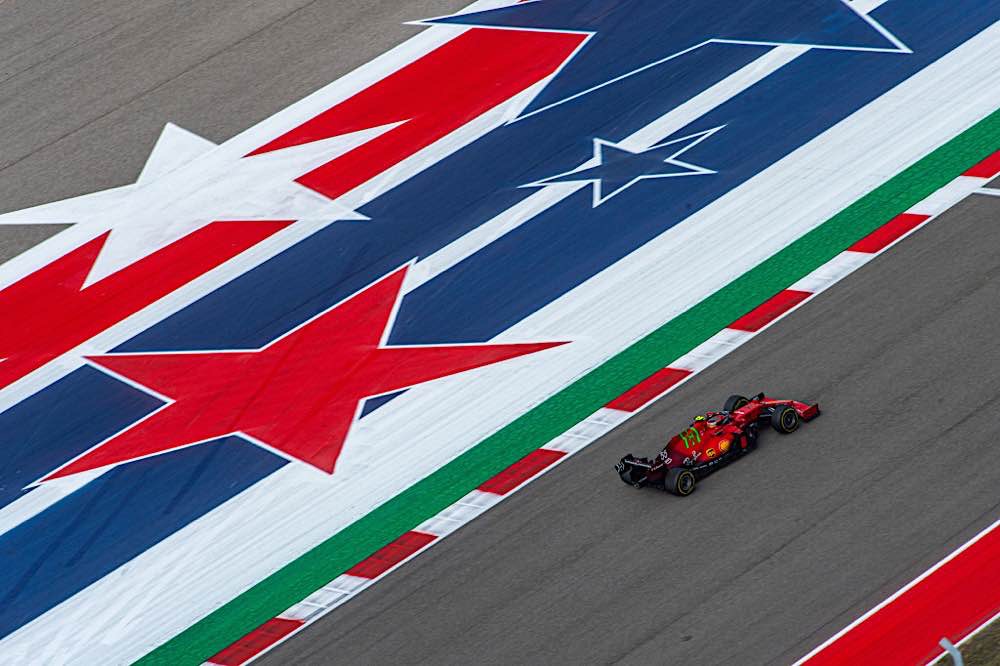 With the F1 season having ended, your regular reporters planned to meet up to talk about the highs and lows of the year just gone. Sadly, Winston had “commitments” so it was  just me and Nigel with a few bottles of Lidl’s finest.

From myself, Nigel, Winston and our F1 spies, A Very Happy New Year to our readers.