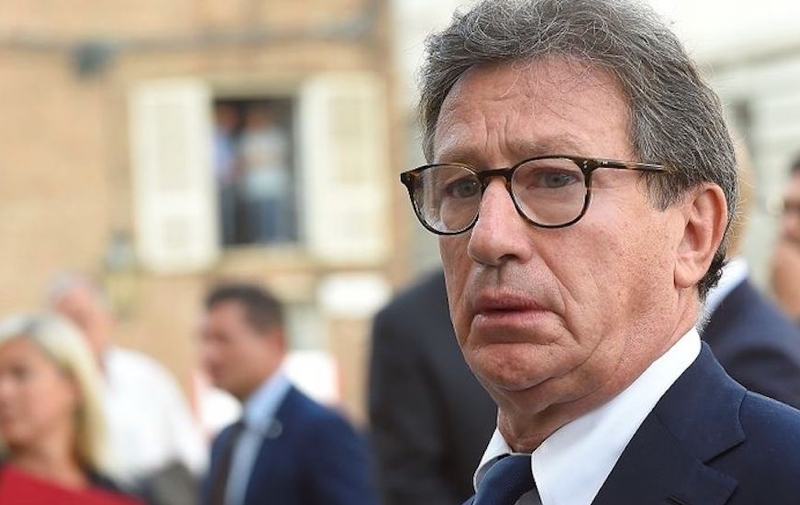 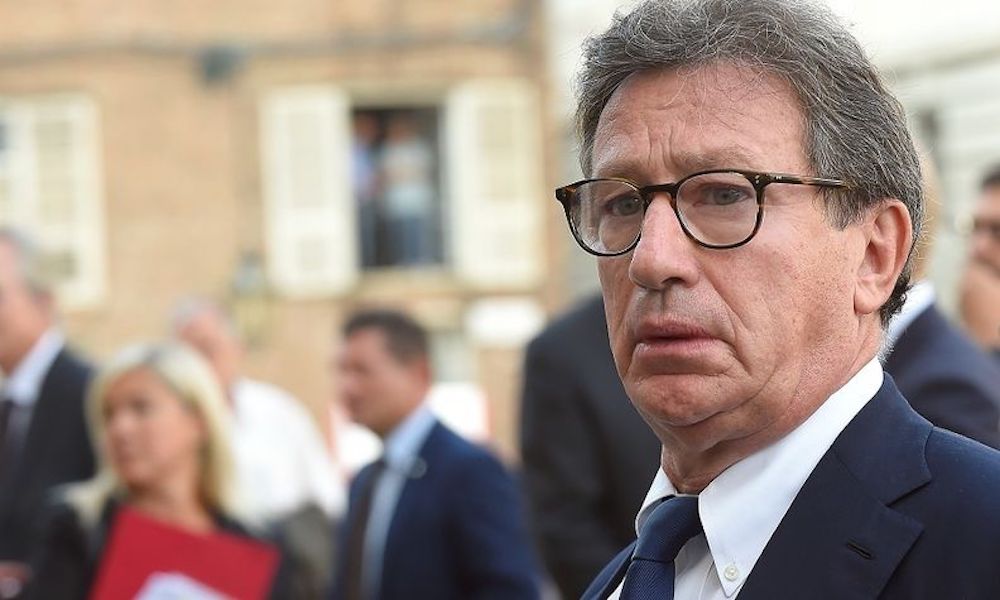 Ferrari Chairman John Elkann will take the CEO role on an interim basis. He has to find a new leader just 30 months after he picked Camilleri to succeed Sergio Marchionne, who died in July 2018 from complications after a surgery.

In a statement, Ferrari said Camilleri, 65, has retired with immediate effect for personal reasons.

Camilleri’s decision came after the executive suffered health problems, which made it necessary to hospitalize him for COVID-19 in recent weeks. He is now recovering at home. A Ferrari spokesman said Camilleri’s illness was not the “main reason” for his retirement, but didn’t elaborate.

Ferrari’s board is identifying a permanent successor to Camilleri, it said in the statement on Thursday.

Formula One dismissed rumors that Stefano Domenicali could be in the running for the Ferrari CEO job. Domenicali quit his post as Lamborghini CEO in September and starts his new job as F1 chief on Jan. 1

Domenicali, a former head of Ferrari’s racing team, was among names mentioned by Italian media as a possible successor.

Camilleri was a Ferrari board member when he took over as CEO in July 2018, succeeding Marchionne, who fell ill following complications from surgery and died within days of being replaced. Marchionne orchestrated Ferrari’s 2016spinoff from Fiat Chrysler Automobiles, where he also served as CEO.

During Camilleri’s tenure, Ferrari was one of the best-performing stocks in the automotive sector, as demand for the company’s high performance cars remained strong despite the coronavirus pandemic. Ferrari shares have hit record levels, with those listed on Milan stock exchange touching an all-time high of 182.95 euros ($222.05) last month.

Camilleri was also leading a careful effort to expand the Ferrari vehicle lineup and the use of its brand, without undermining the exclusivity that supported its premium pricing and profit. The company introduced five new models in 2019, which helped increase annual sales to more than 10,000 units for the first time.

Born in Egypt, Camilleri attended boarding school in England and the University of Lausanne in Switzerland.

One looming question for his successor is how Ferrari will cope with more stringent emissions regulations in the European Union and other markets. While the company has said that 60 percent of its models will have a hybrid powertrain by 2022, Camilleri has expressed doubts the brand would go fully electric.

He recently criticized European environmental regulations that aim to cut transport emissions by penalizing the sale of vehicles with particularly inefficient engines, saying they fail to take into account how infrequently some are driven.

“If you take a V-12 Ferrari that only runs 3,000 kilometers a year, probably it has fewer emissions than a very small car that runs every day,” he said during an investor call last month.

“It is with great regret that I, and all of us in the Ferrari family, have learned of Louis Camilleri’s decision to step down for personal reasons from his role as our Chief Executive,” Elkann said in a letter seen by Reuters.

“Louis’ leadership and passion have guided Ferrari to delivering impressive results,” Elkann said, adding that Camilleri will be available to Ferrari as an advisor.

Elkann is the scion of Italy’s Agnelli family and CEO of Exor, the family’s investment company. Exor controls Ferrari with 36 percent of its voting rights and a direct 23 percent stake. Elkann is set to become chairman of Stellantis, the company which will start its operations next year following the combination of Fiat Chrysler with PSA Group.

Camilleri also is retiring from his role as executive chairman of Philip Morris International, the tobacco giant said separately.

Philip Morris has long been a sponsor of Ferrari’s Formula One racing teams, but Camilleri had no direct automotive experience, which made him a controversial pick to run one of the world’s preeminent car brands.

At Philip Morris, Camilleri’s retirement triggered a succession plan that has been in place for some time, the Marlboro maker said.

Bloomberg and Reuters contributed to this report.