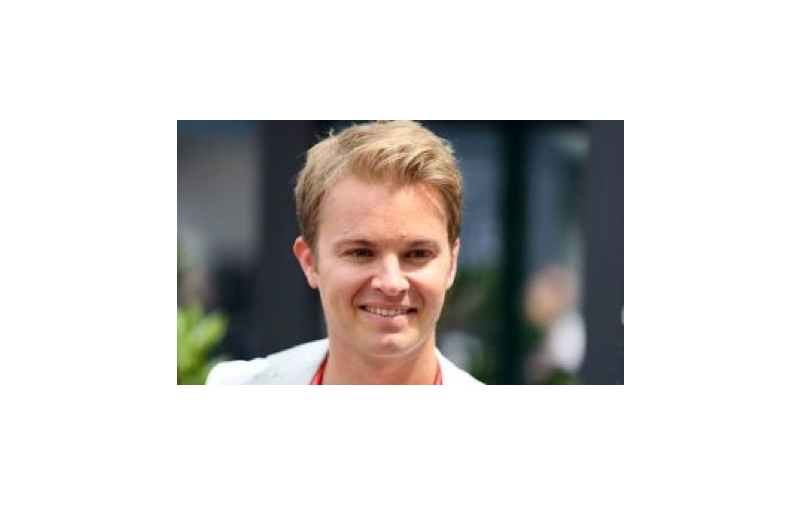 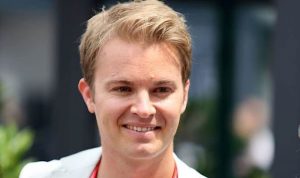 This article by Mikael McKenzie first appeared in Express.co.uk

The 2016 F1 world champion let it be known last month that he was open to joining the Prancing Horse should Sebastian Vettel get suspended. Vettel was three points away from a one-race suspension following his incident at the Italian Grand Prix. Rosberg offered his services to Ferrari if Vettel received any further penalty in the three races which followed – which he did not.

“I am just applying myself. I am available in case that does happen and in case you’re up for that,” Rosberg light-heartedly said on his YouTube channel.

Sightings of Rosberg in Maranello will raise questions on whether the former Mercedes man will be making a comeback. And it is unclear what the 34-year-old discussed with Ferrari bosses. However, he did take a ride in the single-seater Monza and posed for photographs with fans.

Vettel’s spin in Italy, which brought on his most recent punishment, drew criticism from Rosberg.

“Its weird and difficult to understand. He is a four-time world champion and one of the best drivers out there,” Rosberg said of Vettel. “To spin like that is really strange and not really understandable. I don’t know what’s going on there and I don’t think he really understands it either. He took out Stroll which gave him three penalty points. Can you believe he is on nine penalty points? You get three penalty points for the worst things you can do out there and he has got nine. It is rolling too, if he reaches 12 points in the next three races he has to miss one race for Ferrari.”