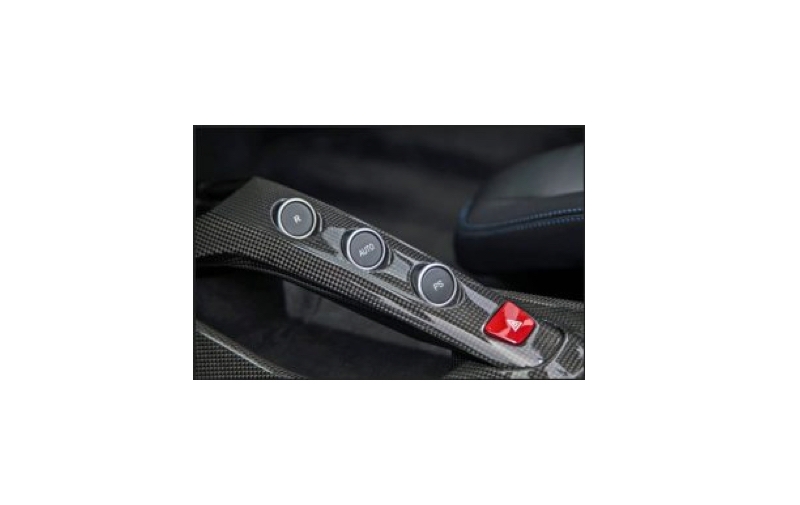 We’re really struggling to think of something dumber than two “criminals” who failed to steal a Ferrari with an automatic transmission.

The story starts with two idiots who broke into Toni-Leigh Evans and her husband’s home in Streetly, West Midlands, in the U.K. They smashed the front door window and entered the home, proceeding to steal designer bags and jewellery; inside one of the bags was the key to a grey Ferrari 488.

“They found the key in the bag and came back and reversed the car off the drive but then the silly t***s couldn’t figure out how to get it in drive,” Mr. Evans told The Daily Mail.

Yes, the thieves were too stupid to figure out how to put the car into DRIVE. As security footage shows, they managed to get it into reverse with no problems, but once it came time to take the supercar down the street, all brain function stopped. The would-be thieves were forced to leave the car by the side of the road, and escape in the stolen Audi they arrived in.  Luckily during the whole ordeal, the Evans family including their two children were visiting with their grandparents, and were alerted to the situation by a neighbour who noticed the car was parked by the side of the road.

“I am glad the kids weren’t here. We are never going to put the kids back in this house,” Mr. Evans said. “We are not sleeping here again and we are looking for somewhere else.”

The thieves have not been caught, but blood was found at the scene and forensics is working on identifying them