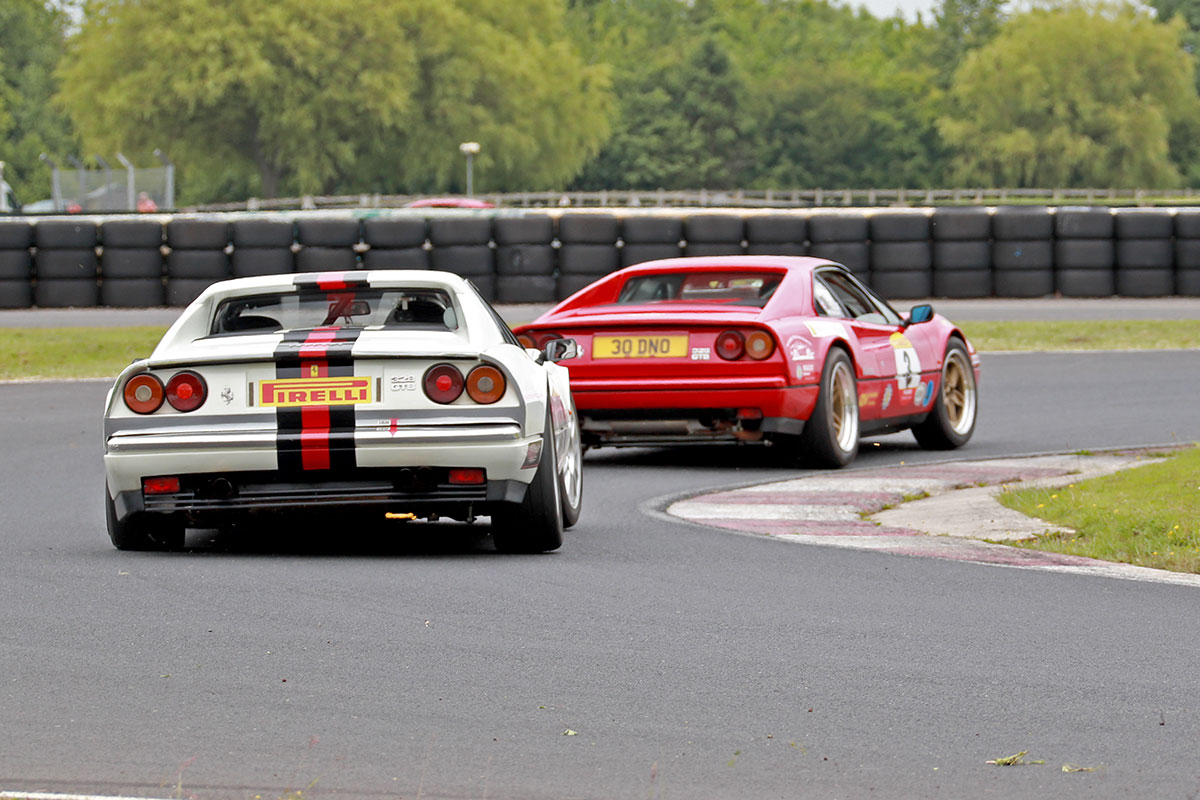 Our Club’s first Competizione Weekend took place at Croft circuit on 26th/27th June and proved highly successful. A mixture of racing, track time for members, socialising and of course the Yorkshire GT Tour provided entertainment for everyone. The racing, both in the Pirelli formula classic as well as the Ferrari Club Racing series was dominated by one name: James Little who won all four of the races he contested in his 458 Challenge as well as his 355 Challenge. He was on pole for the other two races but could not take the start due to various car problems. The race reports will soon be posted as well as a complete picture gallery of all that went on.