Super September finishes with Down Hall 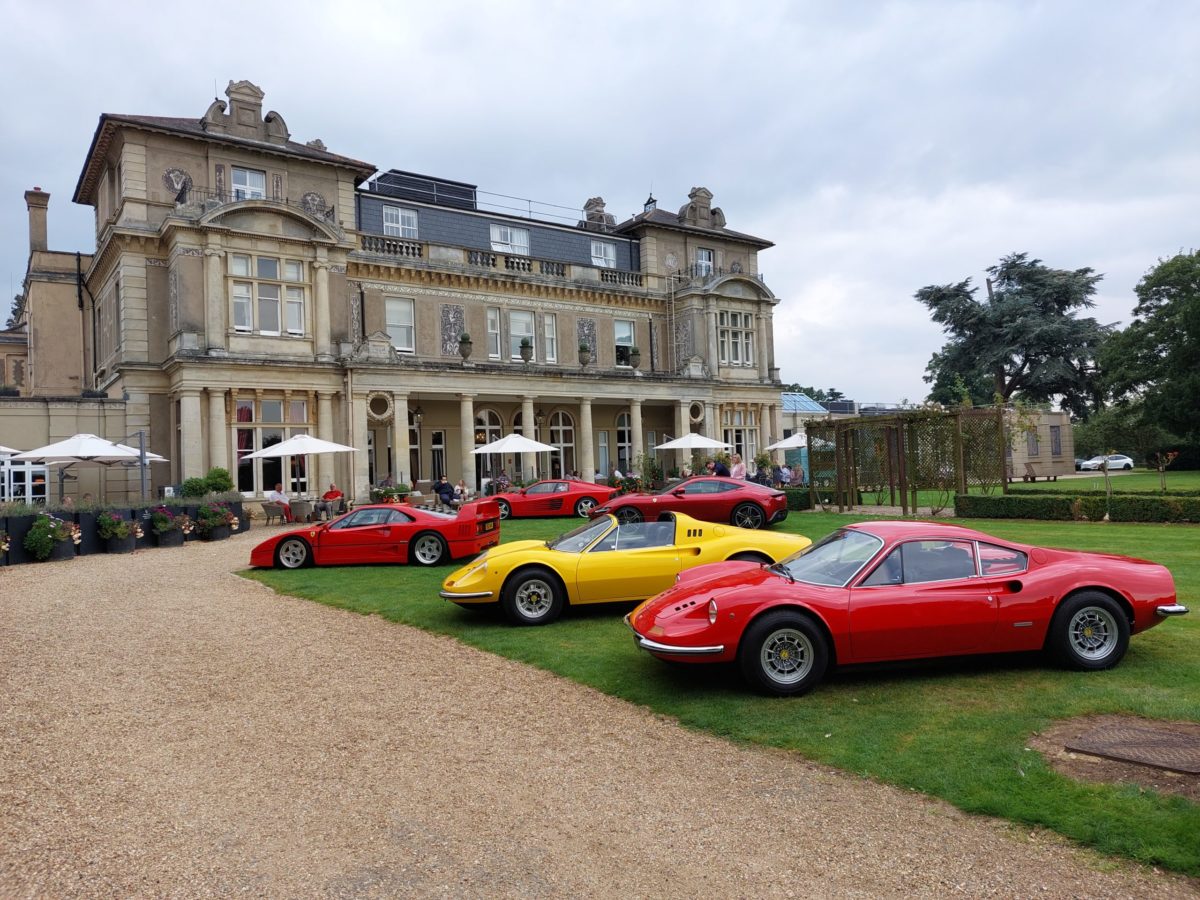 Four weekends – four events across the UK, with the final being the Club’s “Southern Picnic” at Down Hall.

A sell out attendance was expected once more, that is until the news of a so called petrol shortage caught the attention of the wider public. What started as a leaked document quickly descended into madness as queues of panicked drivers wrestled to fill their tanks at rapidly depleting forecourts. The result, a petrol shortage due to an overwhelming spike in demand rather than an actual shortage.

Despite the tricky conditions 44 Ferraris made their way to the grounds of Down Hall, complete with fair weather and a chance to see out the end of Summer in the most appropriate way, with afternoon tea!

A full event report will be included in the December issue of Ferrari, and photos are posted on Flickr.