Truly a Work of Art 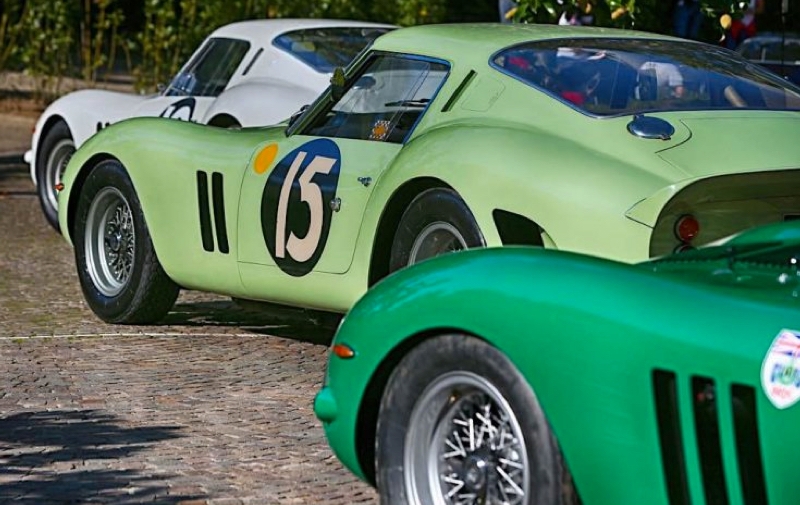 This article first appeared on the Daily Mail website.

What is art? It’s a question that creatives and critics alike have pondered down the years – and now a panel of Italian judges have tried to provide an answer. Or, rather, they have provided one answer after ruling that the classic Ferrari 250 GTO is a work of art, and as such cannot be replicated or imitated.

The ruling, at a court in Bologna this week, places the car in the same legal category as paintings by Leonardo da Vinci or Picasso. Judges were asked for their opinion after a company in Modena, home of the Enzo Ferrari Museum in northern Italy, threatened to produce replicas of the vehicle. Ferrari took the company to court, asking to have the design and intellectual property rights of the car awarded solely to their firm.

The commercial tribunal found that the car’s ‘artistic merits’ had been recognised by ‘numerous awards and official testaments’. Judges ruled that ‘the customisation of the car’s lines and its aesthetic elements have made the 250 GTO unique, a true automobile icon’.

‘It is the first time in Italy that a car has been recognised as a work of art,’ a Ferrari spokesperson said. ‘It’s not just its beauty that makes it special – it also has a long racing history.’

GTOs have, over the years, competed at Le Mans, the Spa 500km Grand Prix, the Italian GT championships, and the car version of the Tour De France. Only 36 were ever made between 1962 and 1964, and it is considered by many to be the finest collector’s vehicle around. All 36 are thought to still exist, although some have been rebuilt over the years. Last August, a 1962 model sold for $48.4 million (nearly £38m) at Sotheby’s annual collector car sale in California.  The sale set a new record beating a Ferrari 250 GTO Berlinetta that fetched $38.1 million (around £30m) in 2014.