What If….? The 8 Round Championship 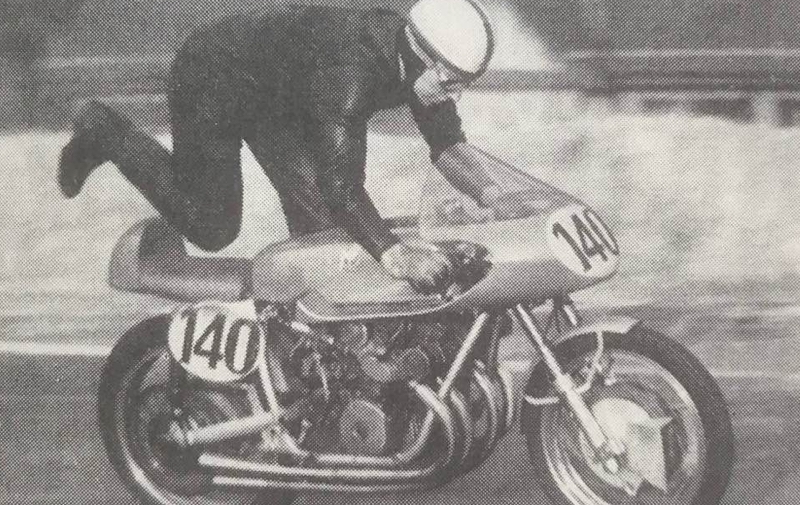 In these grim times, just for fun Nigel Bland (the hard work and the numbers) and Tony Cotton (the words) speculate on a shortened World Championship. Nigel asks us to add that he doesn’t necessarily share the writer’s opinions.

The precautions concerning the Covid-19 virus have resulted in the non-running of all races until at least mid June. In a recent Daily Mail article, Bernie Ecclestone suggested that the economics are such that the postponements may put F1 under threat. The championship, if it does get off the ground in 2020, will be run over fewer rounds, which got our regular cerebral contributor Nigel Bland into thinking what would have happened if past years had been run to just the first 8 rounds. The results (shown in his spreadsheet below) are surprising, at times disappointing for Tifosi, and at other times a source of unalloyed joy.

Perhaps unsurprisingly, results are unchanged at first, since the championship started with  only 7 rounds in 1950 and ran until 1958 before it hit double figures when Mike Hawthorn won the championship for Ferrari after 11 rounds. The first time an 8 rounder would change the result would be  1964, which would be doubly sad because not only was John Surtees in a Ferrari, but also the classic quiz question of “Who won championships on 2 and 4 wheels?” would be lost.

Although the championship gradually grew in size, we have to wait another 12 years before an 8 round cut off changes the result. This time, it comes as no real surprise that Niki Lauda would win in 1976. He dominated the first half of the season until McLaren reverted to an older spec car, and of course with 8 rounds his round 10 Nurburgring accident would not have happened. A part of me does regret the loss of James Hunt as champion, partly because he’s a Brit. More importantly he was a character, and fun to watch on TV, even if I’m sure I wouldn’t have enjoyed his company.

If 1976 was not a shock, 1977 is for me. My recollection is of a dominant season by Lauda, and certainly a 17 point lead when winning with 72 points supports this. Yet after 8 rounds, Scheckter was ahead in the Wolf WR1 which almost inconceivably these days was a new car for a new team which won on its debut in Argentina – the last time this happened in F1. This design was by future Ferrari man Harvey Postlethwaite, and the WR1 is something of an unsung hero of F1. I also suspect that many would join me in wishing that Gilles Villeneuve was in the list, but even in his best year (1979), he wasn’t even close after 8.

Most of us of a certain age remember the 1980’s as an exciting time in F1. Whether that’s right or wrong, 1981 to 1985 have different results on the first 8 basis. Piquet loses 2 of his world championships, while Prost, considered at the time as a perennially unlucky second, gains a couple. It’s also good to see Reutemann and Watson getting a championship each. The best for Tifosi though must be 1985 when Alboreto, who in reality was scuppered by a succession of five successive non-finishes at the season end, pips Prost. Those with a good memory will recall the third of these at the Brands Hatch European GP, where Michele drove his 156/85 into the pits on fire, supposedly to indicate his displeasure. I have a friend in club racing who did the same in his Dallara, the difference being he didn’t realise it was on fire.

Although a Prost fan, I’m a bigger Senna fan so have no time for 1988  when the Frenchman demotes the Greatest Ever. However, the 1990’s section of the spreadsheet arguably remedies a couple of wrongs. The more serious one is that in 1990 Prost gets his deserved win, removing Senna’s victory due to deliberately driving Alain off in Japan. An unkind man once said that the 1997 “real” World Championship proved the existence of a deity with a mischievous sense of humour. How else, ignoring the input of messrs Head and Newey (sic – ed),  would Jacques Villeneuve have won? Though seeing him replaced by Schuey in an F310B brings mixed feelings after the latter’s controversial driving at Jerez.

10 years later, and everybody’s favourite grumpy Finn, Kimi Raikkonen, gets deposed by Hamilton. That’s not good, though to see Felipe Massa as 8 round Champion replacing Stevenage’s finest in 2008 does make up for it a bit. The Brasil race, with the premature celebration by Massa’s dad and the pass of Glock’s Toyota (“on the wrong tyres so Hamilton got past”)  still gives me nightmares.

Alonso was a driver whose record doesn’t reflect the level of his talent. It’s therefore good to see that one of the injustices of the sport is righted in 2012 as he deposes Vettel who lucked into the championship.  Seb’s overall record remains unchanged as the 8 round format gives him back a Ferrari  championship at Hamilton’s expense in 2017. Hamilton also loses out in 2014, giving Nico Rosberg a first championship. Possibly fair in the balance of the two Mercedes drivers, but was Nico better than Keke?

And so we have 17 changed results in 70 years, a 24% rate. Ferarri lose 3, but gain 7, and both Alonso and Vettel gain a Ferrari championship. Perhaps the idea of a shorter championship appeals.